“You seemed almost as fearful of notice and praise as other women were of neglect.”
-Edmund to Fanny 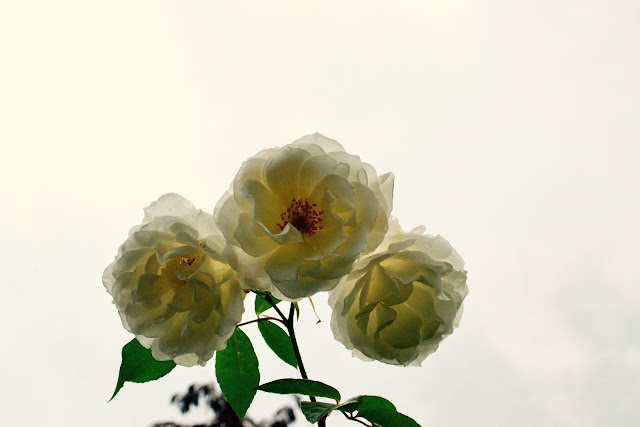 The past five books I’ve read as part of my little campaign inspired me to write. Either they were written skilfully or beautifully, or held accounts of people writing books– so, I bowled into Jane Austen’s Mansfield Park expecting the same.

I wasn’t inspired as a writer at all.

I was inspired as a human being.

I was smacked in the face with the similarities of Fanny Price’s weaknesses and mine. 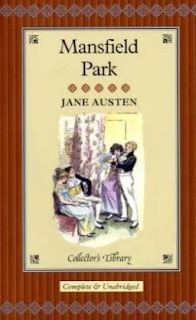 Oh, I think I’m cheating again. It’s not a new book to me. I probably read Mansfield Park in my initial Austen phase, if not later. This phase commenced from seventh grade, when I first saw the 2005 Pride and Prejudice in theatres, and reached its height my freshman year of high school, when I’d read her six books and seen as many movie adaptions as I could find. My friends, however, would argue that I haven’t left this stage– seeing that I saw the movie Austenland twice in theatres and still show up to Tea With Jane with a head full of surprising facts that no one seems to know but Philippa (the master of all things Jane Austen). So yes, the story of Mansfield Park was not new to me.

But you read things differently at twenty-two versus at fourteen.

Fanny is the poor cousin, sent to live with her rich aunt and uncle and cousins at their mansion, Mansfield Park. She grows up amidst manners and society, but always made to “know her place”. The only place she receives true compassion and friendship is from her cousin Edmund, who she later falls in love with (this is early 1800s, please bear with the lack of laws against this). However, a fashionable brother and sister enter the neighbourhood– in order to play with and steal hearts, and so the story goes.

Now, I am not saying that I am from a poor family, raised in a house that treated me horribly. I’m not saying there’s someone I was in love with all my life, or that I find myself with unwanted marriage proposals in 19th century England! But as in every story, there are elements that connect to truth of our own stories, and that’s what grabbed me.

Recently, I’ve found out that I’ve believed a lot of crap things about myself. They sound stupid said out loud, but when I repent of believing those lies and say the opposite out loud? It still seems a little bit too good to be true. For example, I grew up thinking that I couldn’t sing. In recent years, that lie has been debunked, but then I just thought my gift in music wouldn’t ever be celebrated. As I forgave the people who said negative things (or, didn’t ever say positive things)… I have discovered how far from the truth that is– and how God loves to celebrate me.

Fanny Price unfolds into the beautiful, sweet young woman that she is– but of course, years of, you’re just the poor cousin, make her as “fearful of praise and notice as other women were of neglect”. I mean, yes, part of vulnerability is owning up to my weakness. But, also, sometimes a more scary thing? Letting myself share the strength that is in me, too.

“You must really begin to harden yourself to the idea of being worth looking at.”

Yes, we really must begin to understand that we are also far more than we’ve ever given ourselves credit for. Fanny’s weakness was simply that she hid her strength. That’s a slap in the face for me– but as you see by the end of Mansfield Park– there’s hope.

There’s hope, that throughout heartbreak and drama, we can learn to come out of hiding– just like Fanny– and find that our desires are just waiting to be fulfilled.

And, when you come out of hiding? Well, you must just find out–

you’re worth looking at.

God sure did a good job with you. 🙂