Community paraphrased at a dinner table 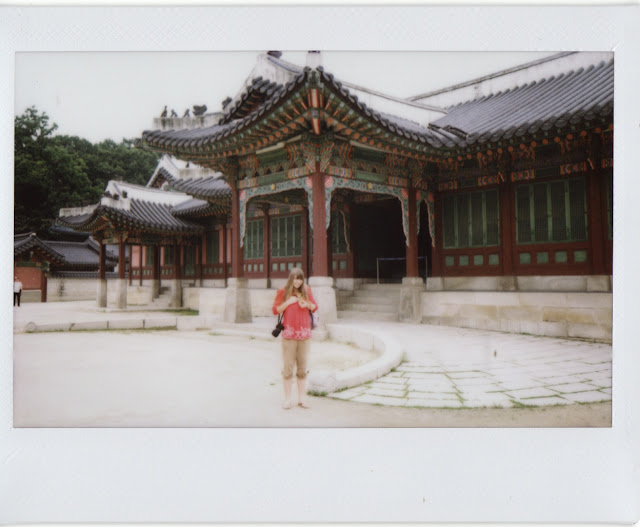 Koreans, New Zealanders, Americans, and Kiwi-Americans all sitting down at one table and sharing an amazing meal that was only planned an hour before. Impromptu dinner party? Yeah, that’s right. Just for the simple reasons that they are neighbors and family.
All who sit there have said “Amen” to God’s goodness and faithfulness. Jokes, laughs, and stories about common and unique experiences bounce across the table.
Communing in unity doesn’t just mean one night that is wholly one culture, then the next night another one. I think it looks a little more like tonight. All together. Intertwined. You could see it just in the food. Korean style curry with kimchi, then self-saucing chocolate pudding with whipped cream, Kiwi style. Where in the world are we? This is all set on the table of a New Zealander’s house in which happens to be in Hawaii, which though is part of the United States of America, it’s a very different place in itself (spam musubi, anyone? Mahalos).
While some can get overwhelmed with apparent cultural chaos, that’s simply how I grew up. Yes, community can be chaotic. Well, it is.  But when we avoid the mess, we avoid life-giving relationships (and also very delicious food). Sometimes I don’t know what language to say thank-you in. I could just say it in English. Everyone understands that. But stumbling through my bookshelf of languages (and accents!) and finally saying it in Korean with a bow– oh, it’s so much more fun than quickly spurting out an American “thanks so much”! Though I do know Korean well enough now that I don’t have to think about it. Kam-sahm-mi-dah!
But there will be times when we’ll have to think about culture, communication, and language. Not expecting everyone to understand us, but instead willing to make sure we’re understood. The world is a big place! And God doesn’t just speak English! In our homes we have to make room for that. I have been reminded that I need other cultures in order to love God more. Why? Because there’s a special piece of His heart in every nationality. We just gotta get messy and go on the adventure of unity. It’s about honoring others, making others smile. And in the process, we will smile as well.
That’s community.
[photo: me in Seoul, South Korea]