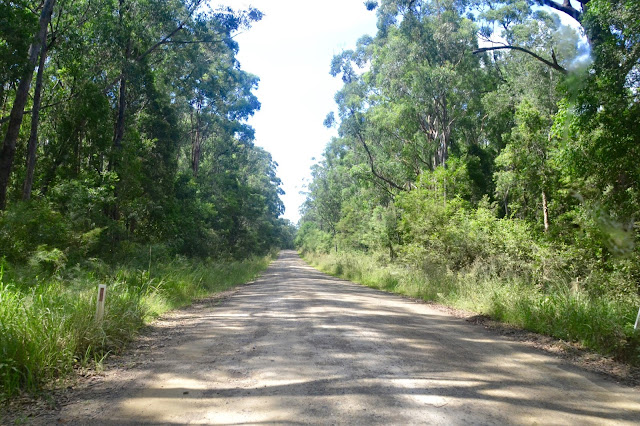 Write a blog post about going home after DTS, sounds simple, right? We got “Reentry” teaching in Debrief Week. You know, the pot-holed road of arriving back after international travel, finding a community to connect to, staying touch with friends across the world. Yet back on that December morning in Australia, all I learned was that my whole life has been a string of reentry experiences– and they’re far from over.

DTS finished, I never left. I stayed in Australia. I expected to– just didn’t know what I’d be doing (apart from brushing off the fact that God told me to mission build for three months). So, I stayed. I thought maybe I would start working, to pay off my student loan and then get ready to staff here in Newcastle. But I let go that immediate financial rush– I decided to stay for this quarter, volunteering in the kitchen and in hospitality. Then go back to New Zealand to work– which is now in two weeks.

Write a blog post about going home after DTS?
Well, first you have to know where your home is.

I was born and raised in Kona, Hawaii, USA. I moved to Tauranga, New Zealand when I was 18 to go to university. After my teaching degree, I moved to Newcastle, Australia to do my DTS. It sounds simple when I put it like that. However, that’s like saying the Van Gogh paintings I saw on outreach had three different colours, separated into neat little outlines. Not at all.

My parents are from New Zealand. So I grew up with two passports, and a trip to the Southern Hemisphere every 2-3 years for as long as I can remember. Hawaii is my birthplace and home, but I’m white, freckled, and can’t surf (not yet, anyhow). Then, I’m not Australian in any way. But since I was nine years old, all three of my older brothers have been in and out of Australia. So have I.

So how do I write a blog post about going “home” after DTS? 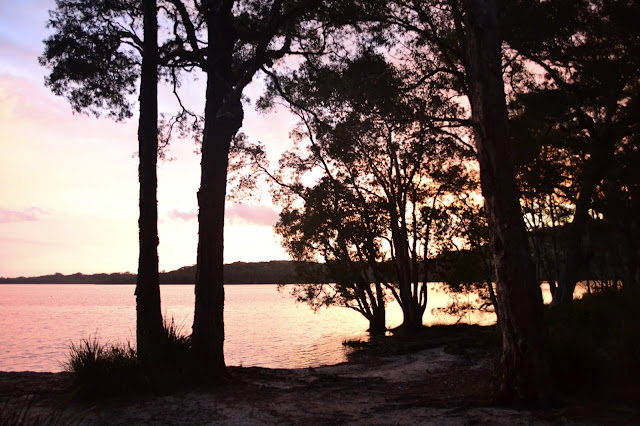 I’m not even going back to Hawaii, despite missing its beautiful quirks after watching Aloha on Netflix. Some of my childhood friends are here in Australia, I won’t see any in New Zealand. My parents arrive today (they’ve been in Hong Kong, Cambodia, and New Zealand in the past two months) and my brother, sister-in-law, niece (and her little sibling-to-come!) are here. My other brothers are in Mexico and Hawaii, and I don’t know when I’ll see them next.

Yet… New Zealand was my home for three and a half years. I lived there, I really did. I don’t make the emphasis for you, but for myself. Because I forget the rolling green hills and mountains, lush forests bordering crystal-clear beaches. I forget the dining room tables filled with my uncles, aunts, and cousins, as well as the living rooms laden with friends that have become family. Even though I did DTS in Australia, many of my DTS-like experiences happened in New Zealand (leaving home for the first time, immersed in a new country, receiving deep healing). So after all that has happened, I do long to be there, now. 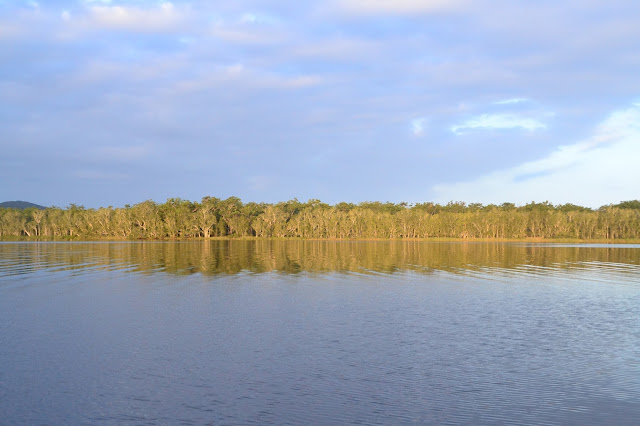 Oh, I don’t want to even think about it. I could even cover it up by saying, oh yeah, I will be back. Even though I don’t how long it will be, this time is New Zealand is only a short season of working before I come back to live in Newcastle.

But… that doesn’t stop how much it hurts to leave.

I still have red mud in my finger nails from constructing castles by a lake this weekend. My dress still has a black soot smudge from camping in the bush, three weeks ago. I still have a pale pink scar on my forearm when meat pies came out of the oven too quickly, over a month ago. It goes on and on. I’m scarred on the outside, battered within.

Yet somehow I’ve fallen in love with this land all the more. 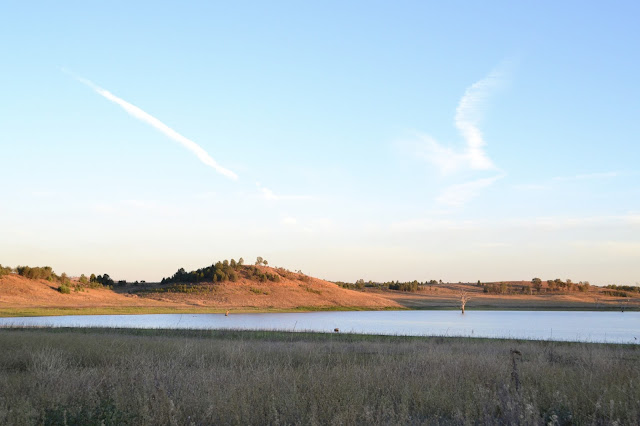 So, here comes the reentry experience all over again. But unlike the start of my journey, I know I have a home. I just happen to move rooms ever so often, while renovations and expansions take place– and as a YWAM Kid, those rooms just happen to be countries.

Write a blog post about going home after my Discipleship Training School? Well, it’s simple.
My whole life has already been about coming home– and I feel, it always will be.