Why are you Weeping? 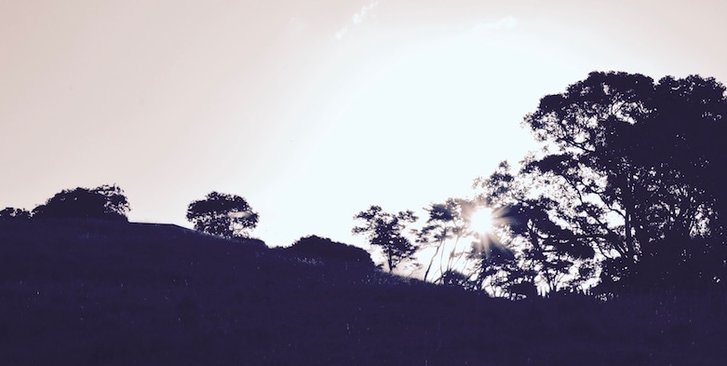 “Why are you weeping?”

My back is towards the man that is asking the question, and if my hands weren’t full of burial spices and snotty tissues, well, I could have slapped him. Sure, angels just asked me that and disappeared– but surely a human should know what’s going on. Can he not see I’m in the tomb of my Lord, my teacher, my friend? Can’t he see that some low-life scum have stolen his body and ran off with it, to who knows where?

Can’t he see the scrolls of memories that roll through my head from the past two days– blood-stained wood, thunderstorms, a face that had never considered harm to another– condemned, murdered?

But this guy, probably the gardener, to be here this dark and early– he just echoes the angels question, as if he’s clueless to what’s going on.

“Why are you weeping? Who are you looking for?”

I quickly glance over my shoulder at the doorway, just as the sun peeks over the distant hills. Bright beams flood the empty tomb, and so all I can see is this guy’s silhouette, leaning on the doorframe like he owns the place. I look back at the linen cloths, folded on stone. Well, he doesn’t, Joseph of Arimathea owns this tomb and I hope Peter and John have gone straight to his house to report the theft.

Theft. I choke up again.

To think of someone stealing the man who never stole from anyone, living or dead. Taken by a common thief. But I’m desperate. Maybe he’s seen something. Maybe he saw. Maybe he knows what happened. Maybe it’s all just a mistake. Maybe they moved his body to a better tomb, even better than this one.

I blow my nose, wipe stray tears, and ask as calmly as possible– still not looking at this guy. I offer him my last shred of hope.

“If you’ve carried him away, please tell me where you laid him– I’ll take him away.”

​
He just says one word:

One jar of burial spice shatters on the stone floor.

This time, for a very different reason.
​

“Mary Magdalene went and announced to the disciples, ‘I have seen the Lord’.”
–John 20:18